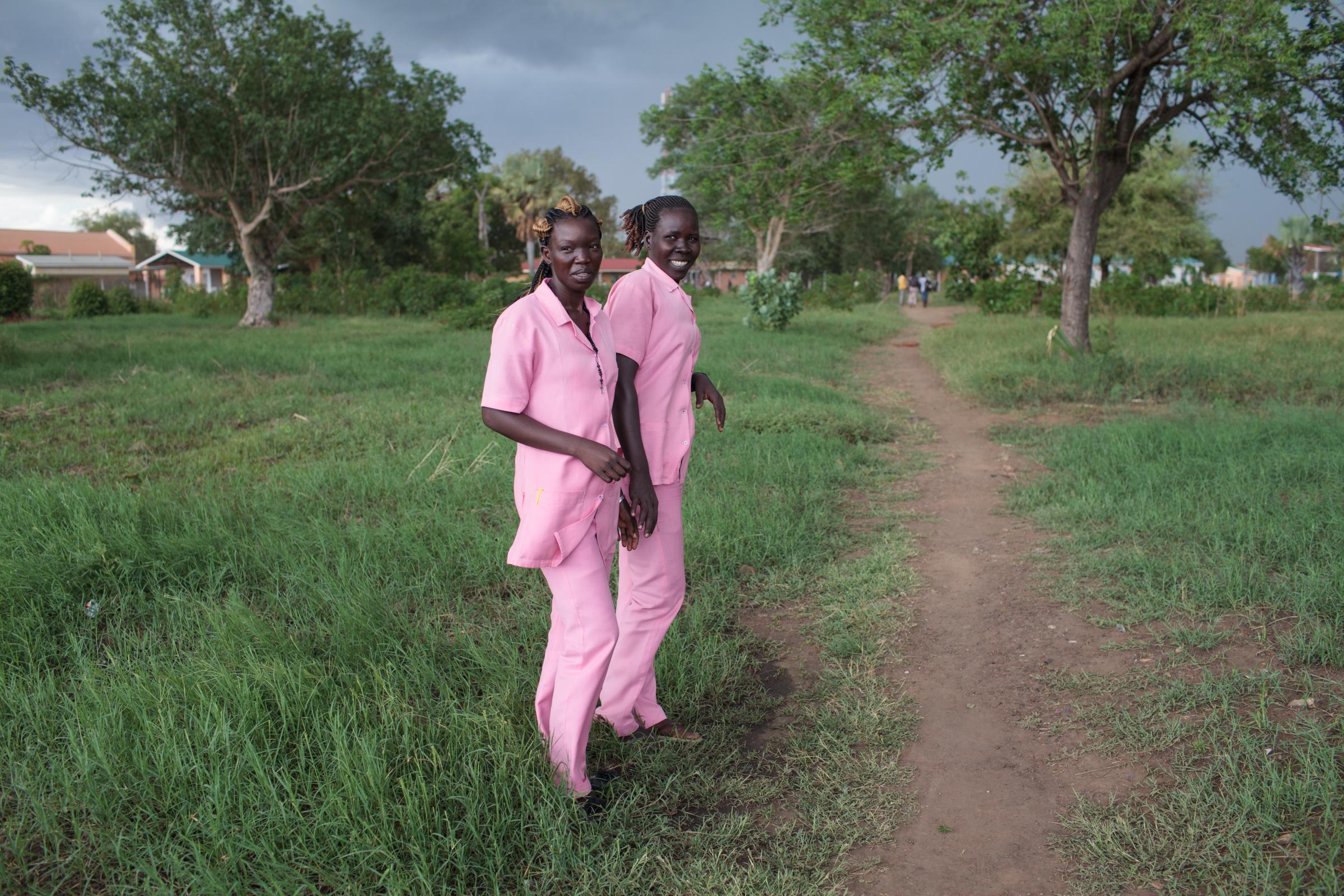 BREAKING THE MENACE THAT CONTRIBUTES TO MATERNAL DEATHS

Bruno Feder
Photographer based in Juba - South Sudan
“Gender inequality in South Sudan is the source of many of the problems that lead to maternal mortality,” says Karin Westerberg, Advisor for Health and SRHR at Swedish International Development Cooperation Agency (SIDA). “If the project doesn’t consider these facts, it’s unlikely that it will achieve its goal.” Westerberg emphasizes that aside from making health services more accessible, the SMS Project also aims to contribute to improving gender equality and empowerment of women in South Sudan. Not only is South Sudan known for being a male dominated society, but with the onset of the conflict in 2013, cases of gender-based violence has become a major concern. A lot of survivors never report their cases for fear of stigma. In turn, they suffer in silence.
For years, South Sudan has had one of the highest maternal death rates in the world due to women’s poor access to reproductive health care. By deploying midwives and making health services – including management of GBV cases – available in areas where they are most needed, the SMS Project helps promote women’s rights to health care and ultimately to quality life. To strengthen the gender equality attribute of the project, a gender mainstreaming strategy was adopted by the Ministry of Health, integrating gender-sensitive approaches in the implementation of the project. On the education front, the SMS Project ensures that girls will have equal opportunity to get into the scholarship and training programmes as with their male counterparts.
“We’re extremely sensitive to gender,” says Dr. Frederik Khamis, the Dean of the College of Physicians and Surgeons at Juba Teaching Hospital. “Last year only two girls applied for the task-shifting programme and we took in both as they successfully met the qualification requirements,” he says. 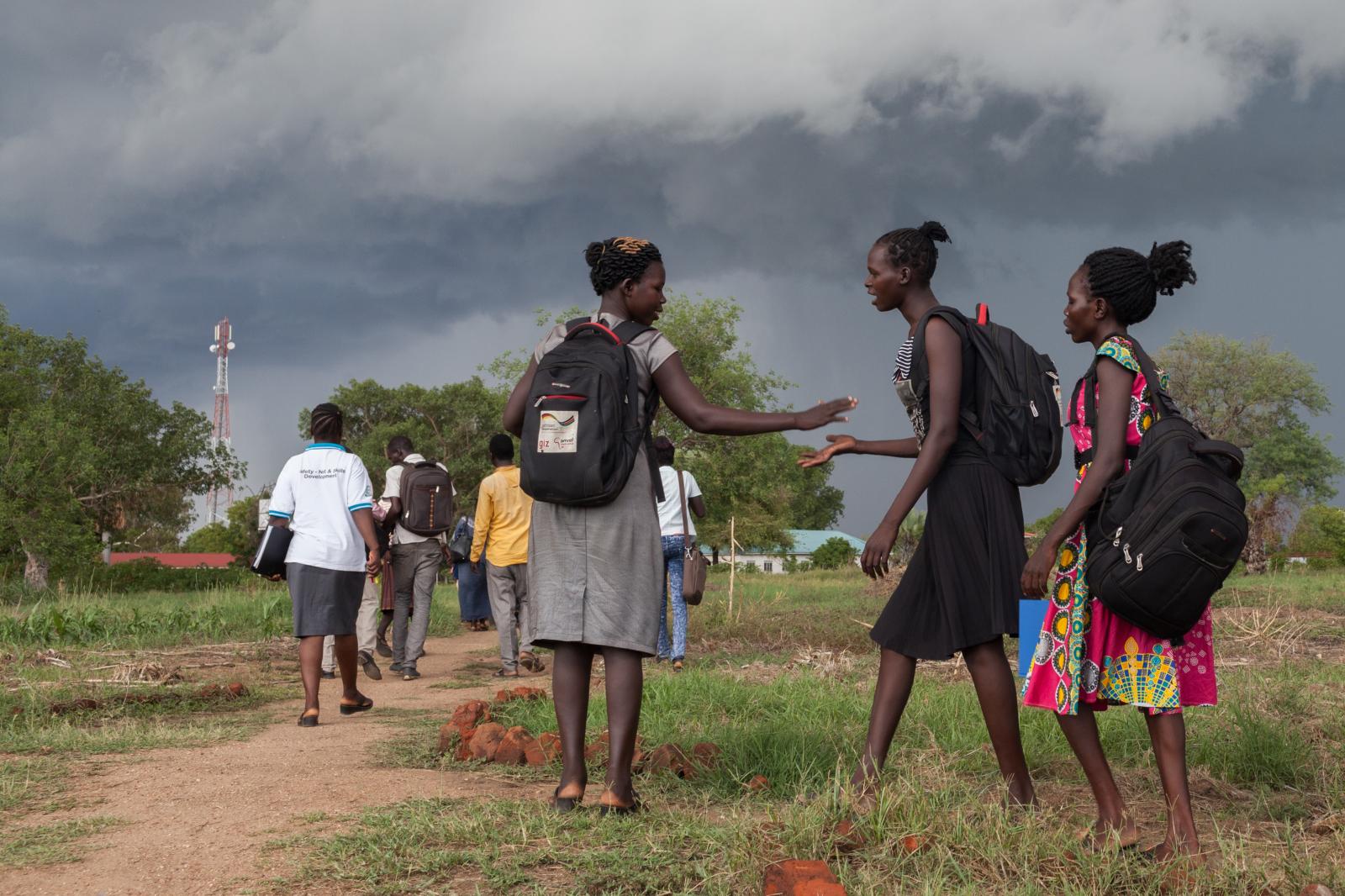 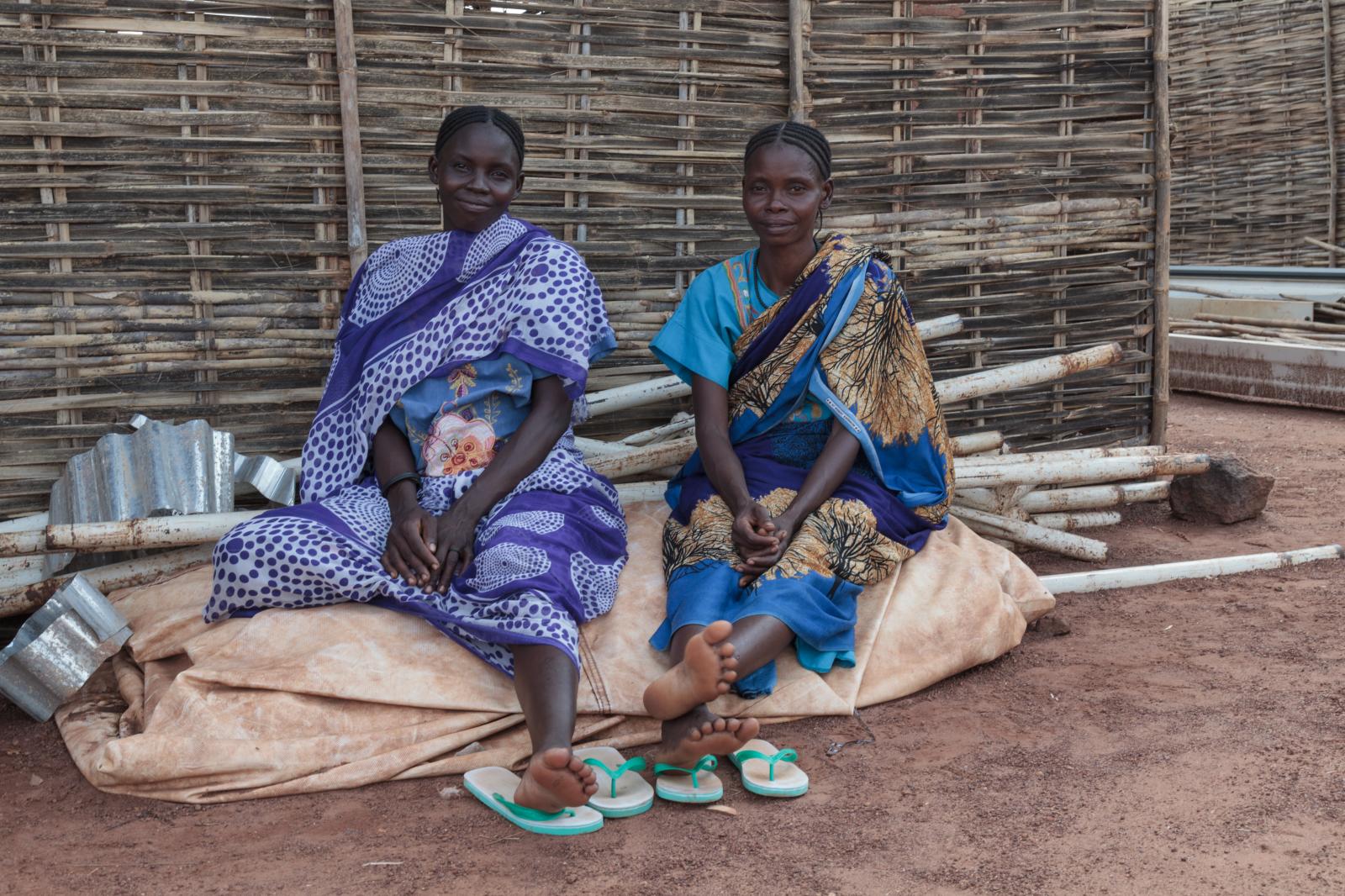