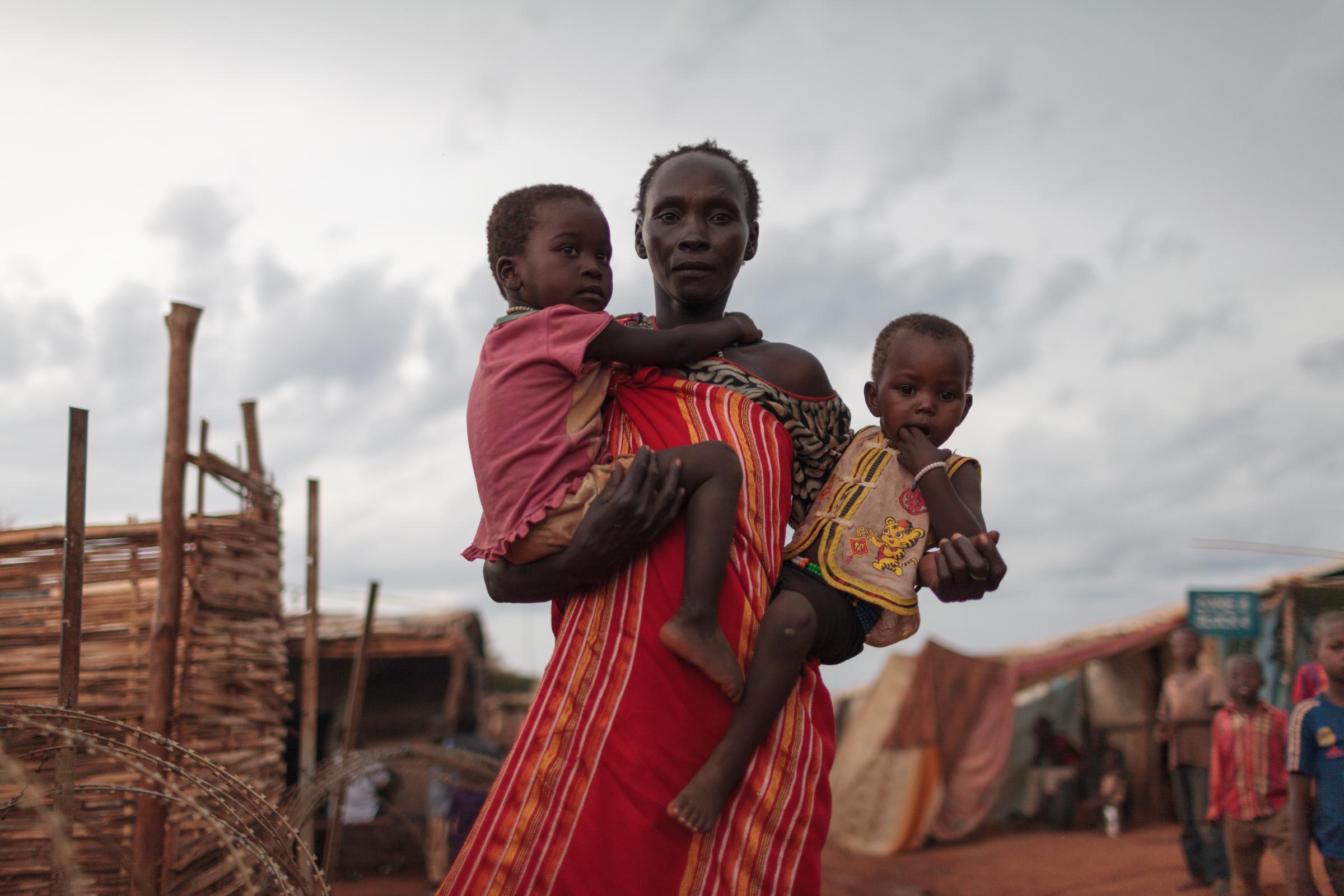 A SAFE SPACE FOR GBV SURVIVORS

Bruno Feder
Photographer based in Juba - South Sudan
Text by Sam Mednick
Sipping shyly on her bottle of soda, Lucy* doesn’t say much. In fact the 10-year-old has kept mostly silent since January, when she was brutally gang raped by four teenage boys in Wau’s Protection of Civilians (POC) site, which hosts internally displaced persons. “She was playing with the neighbors,” says her mother Anna.* “The boys called her over and then grabbed her. They put a cloth around her mouth and took turns raping her.” That night, when Lucy came home in tears and said what happened, the mother broke down. They reported the assault to the local police and then went straight to the clinic supported by UNFPA in the camp to seek treatment. “The nurses and midwives examined her and gave something for STI (sexually transmitted infection),” says Anna, gently touching her daughter’s arm. The midwife also referred a case worker for gender-based violence to provide psychosocial counseling to Lucy. It was helpful, Anna says, but understandably not enough to wash away the pain. Aside from providing services for maternal and newborn care, an integral component of the Strengthening Midwifery Services Project in South Sudan is to support management of cases of gender-based violence (GBV).

UNFPA supported provision of GBV services in POC clinics as well as in hospitals to ensure access to services for GBV survivors, including clinical management of rape, while giving them a safe space to talk and to heal. “One of the first cases I worked on after graduating was of a four-year-old girl who had been raped,” says Grace Achan. After graduating from her midwifery course, at the Juba College of Nurses and Midwifery (JCONAM), the 28-year-old went to work in Torit, approximately 30 minutes by plane from the capital. Shortly after she started work she was faced with one of the hardest cases of her young career. “The child was brought to me from the village together with her mother and the boy who assaulted her,” says Achan. The village chief took the young girl to Torit Hospital to seek treatment, while the boy was sent to jail. In 2013, there was no specific space in the hospital for sexual assault cases, but Achan did what she could to help the grieving family.

“When she came in she looked sick,” says Achan of the child, who was terrified. “Every time you tried to touch her or even if you moved near her, she’d clench up.” Achan referred both mother and daughter for psychosocial counseling to help them cope with the tragedy. Four years later, Achan is still in touch with the family. The girl, now eight years old, goes to school and recovering well. Today, in Torit Hospital, there’s a wing for the management of GBV cases. Achan says it’s a great space for people to feel comfortable and wishes more women would report their abuse. She says, talking about GBV, rather than keeping silent, is the only way to start changing this devastating narrative. *For protection these names have been changed. 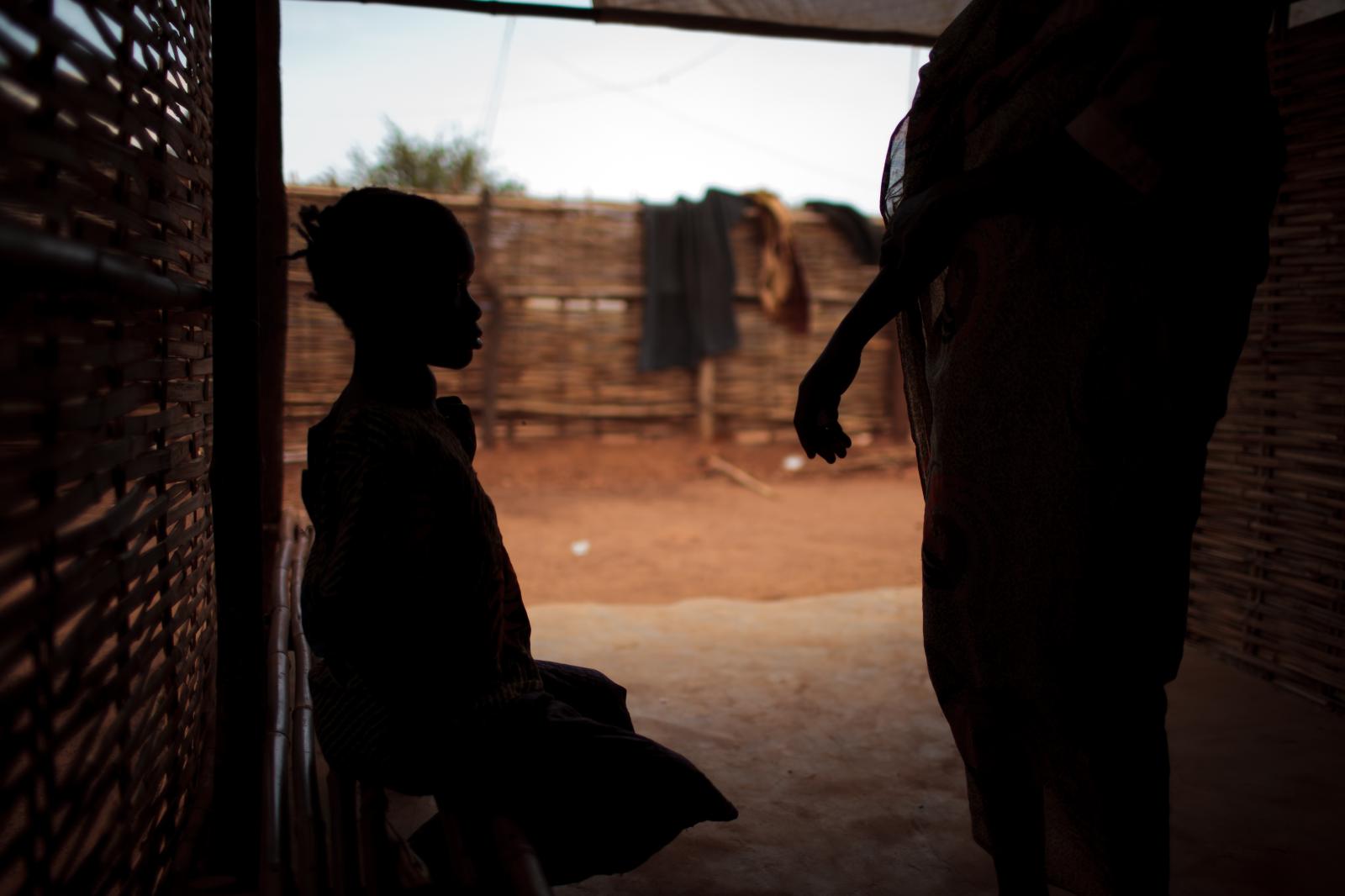 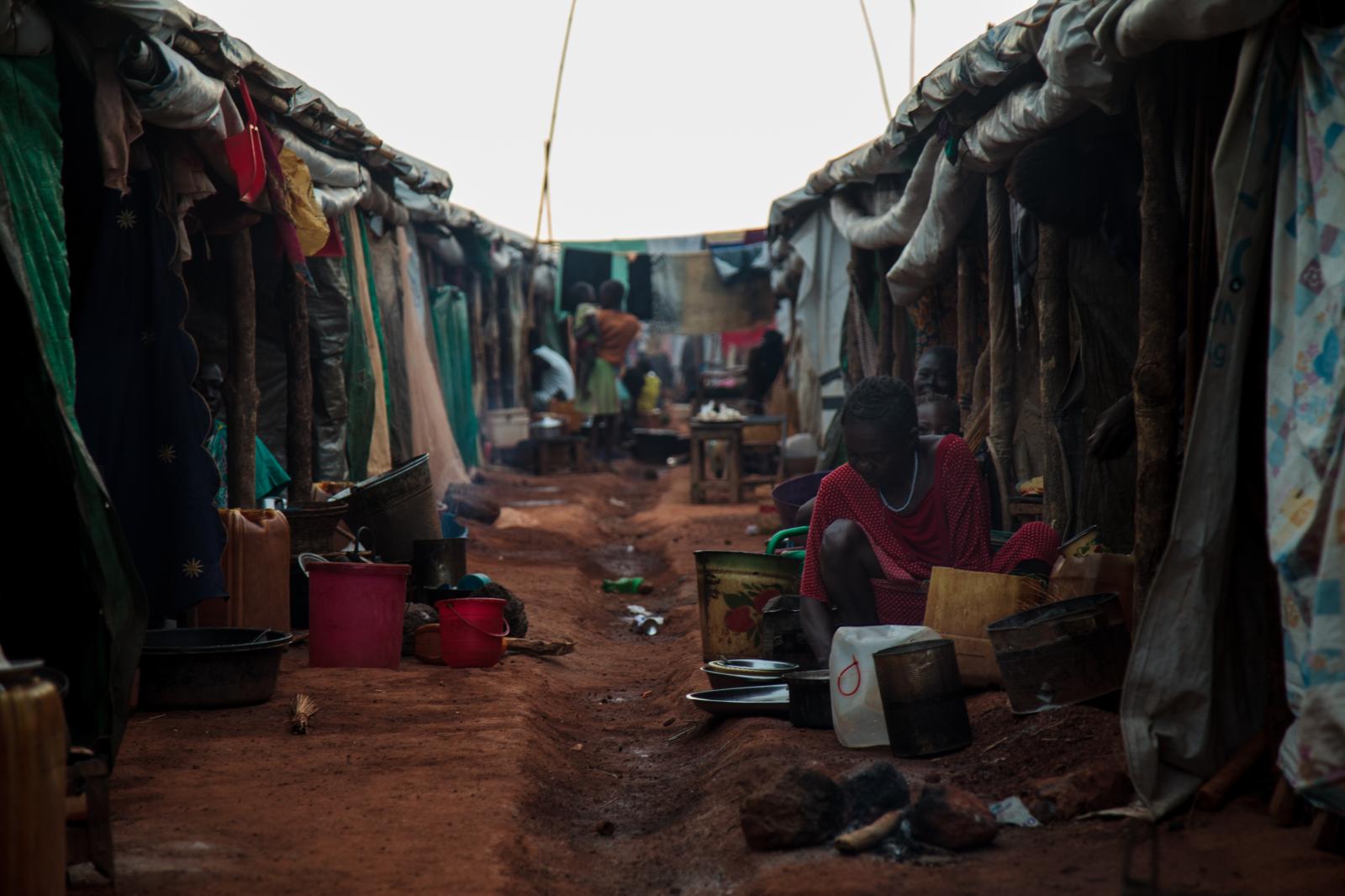